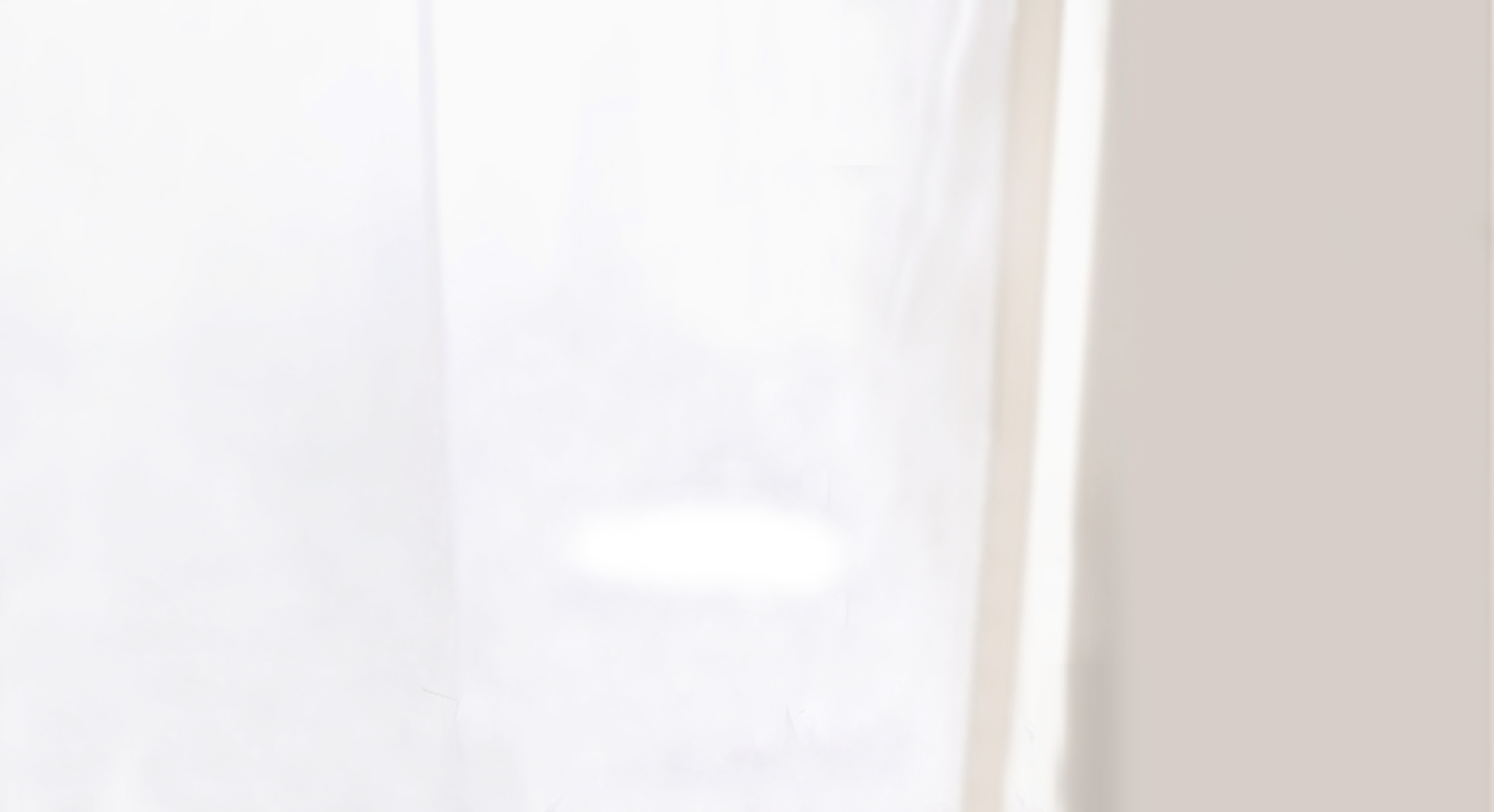 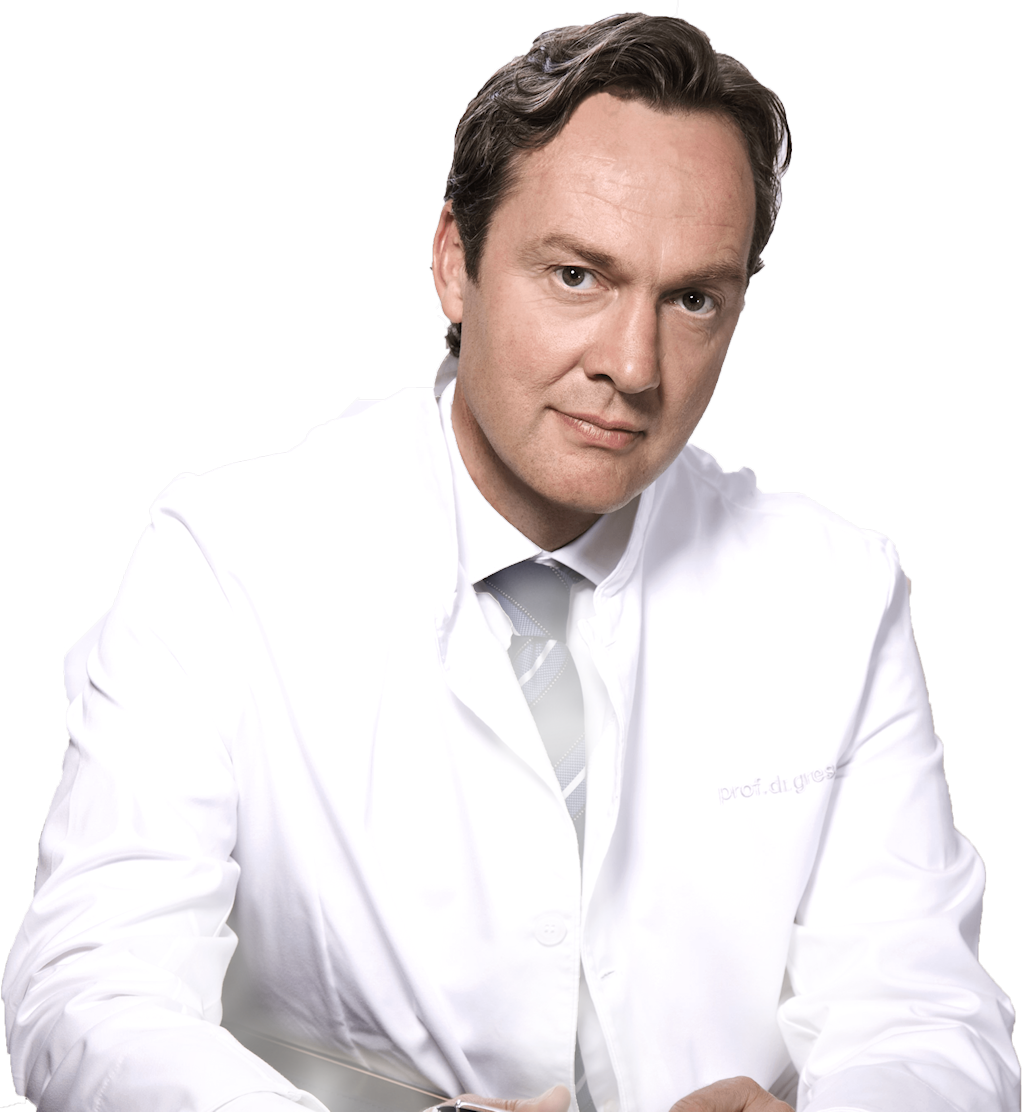 Correction of the clitoris and clitoral hood

Professor Gress is one of the
top specialists internationally

With the most operations in
the female genital
area worldwide

Faculty Member
The greatest honor for
a Plastic Surgeon

Correction of the clitoris and clitoral hood

The clitoris is shaped like a three-dimensional, inverted Y, with both shanks resting on the pubic bone. The fusion of the two shanks creates the clitoris shaft, which also pulls down largely in the recess above the middle of the pubic bone. Only the tip of this shaft is the part that is visible from the outside.
This clitoris tip corresponds anatomically to the glans of the penis and is the shape and size of a berry. In general terms, when one refers to the “clitoris”, anatomically speaking, this is merely the tip of the clitoris.
Anomalies in size and shape can be caused by hormonal influences during embryonic development in particular.

Clitoris consisting of two shanks and a central shaft. The tip of the shaft is the only visible part of the clitoris and is commonly referred to as the “clitoris”.

Following is information regarding correcting a:

How does it work?

A protruding clitoral tip can’t simply be pushed in, but it is possible to lower it downwards. This is done simply by removing a segment of skin below the clitoris and releasing the lower clitoral anchor. By joining the edges of the wound, the clitoris is then lowered in both the lateral and frontal plane:

Since the clitoris itself is not touched in this technique, there is no danger of reduced sensitivity. On the contrary: In about 40% of cases, sexual intercourse results in improved stimulation. This is due to the fact that the clitoris is situated a little closer to the vaginal entrance and can be stimulated more directly.

The corrective positioning of the clitoris is now an integral part of a comprehensive labia reduction procedure. For more details, see composite reduction labiaplasty

2. Reduction of the clitoral hood

3. Correction of a true clitoral enlargement

In rare cases, the clitoris itself may actually be enlarged. Usually, the entire clitoris is enlarged and not just the tip. This is caused by hormonal disorders, especially in the embryonic development phase, or masculinization, especially resulting from the intake of hormones, such as anabolic steroids, by bodybuilders. Intersexual syndromes can also be present, which are also the result of a hormonal imbalance. As the first step, it is essential to clarify the cause through a comprehensive hormonal analysis.

How does it work?

There are many procedures for sex correction, especially in intersexual syndromes, which we will not go into here in detail.
During the reduction of an enlarged clitoral tip, a wedge is removed from the lower edge of the clitoral tip. By joining the wound edges, the clitoral tip is then reduced by the wedge-shaped portion that was removed. Sensory disturbances are not to be expected, as the nerves transmit sensation to the clitoral tip from above and the segment is removed at the bottom.

You can see sample images under the following access: HERE

Prof. Gress has published most of his medical publications with Springer Verlag.

His textbook on correcting the outer female genital region entitled „Aesthetic and Functional Labiaplasty“ was published in 2018.

Normally, the clitoral hood provides the same coverage for the clitoris as before the procedure. This is a frequently asked question, the concern being that the clitoris might lose sensitivity due to the reduced coverage. Although this is not the case, we make sure that coverage of the clitoris is not changed in order to maintain the familiar situation.

The clitoris is not touched, let alone the relevant nerves, either during correction of a clitoral protrusion or during the tightening of the clitoral hood. Therefore, if the procedure is properly performed, there is no reason to be concerned about reduced ability for sexual stimulation of the clitoris. As a rule, the sensation will remain the same as it was before the operation. In some cases (approx. 38%) sexual stimulation is even slightly increased after the position of a protruding clitoris is corrected (as in a composite reduction labiaplasty), since the clitoris is moved a little closer to the vaginal entrance, which enables more direct stimulation during sexual intercourse.
Even with reduction of a true clitoral enlargement (clitoral hyperplasia), sensory disturbances are not to be expected, since the nerves transmit sensation to the clitoris from above, while the segment removed to reduce the clitoris is taken from the below the clitoral tip.

It can be done, of course, but the tightening of a greatly enlarged or possibly even sagging clitoris hood is always part of a correction of enlarged inner labia, so that a clitoris correction is usually performed in connection with a labia reduction. On the other hand, reduction of the clitoris tip in cases of true clitoral hyperplasia without labia correction is very well possible.

Positioning the clitoris downward towards the vaginal entrance for stimulation purposes alone is not advisable, since the probability of achieving improved stimulation is quite low at 38%.
For more information on preparation and aftercare, please see: Labia reduction

Published in January 2018 by Springer Verlag, it has developed into an international bestseller and standard work in plastic surgery.

Well known from the Media 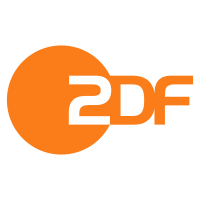 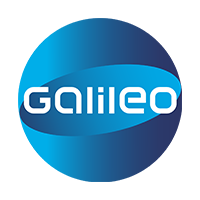 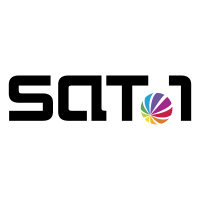 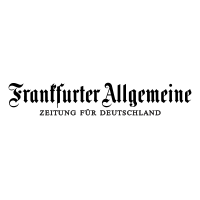 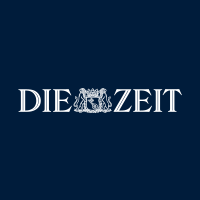 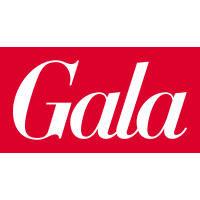 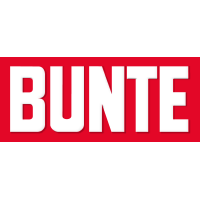 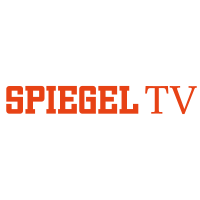 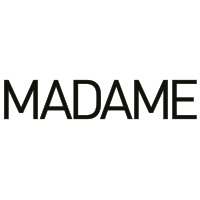 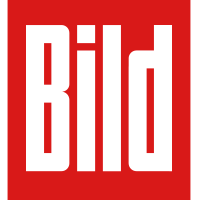 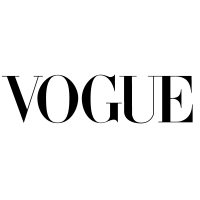 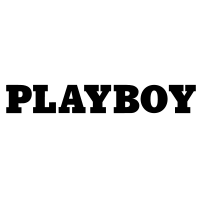